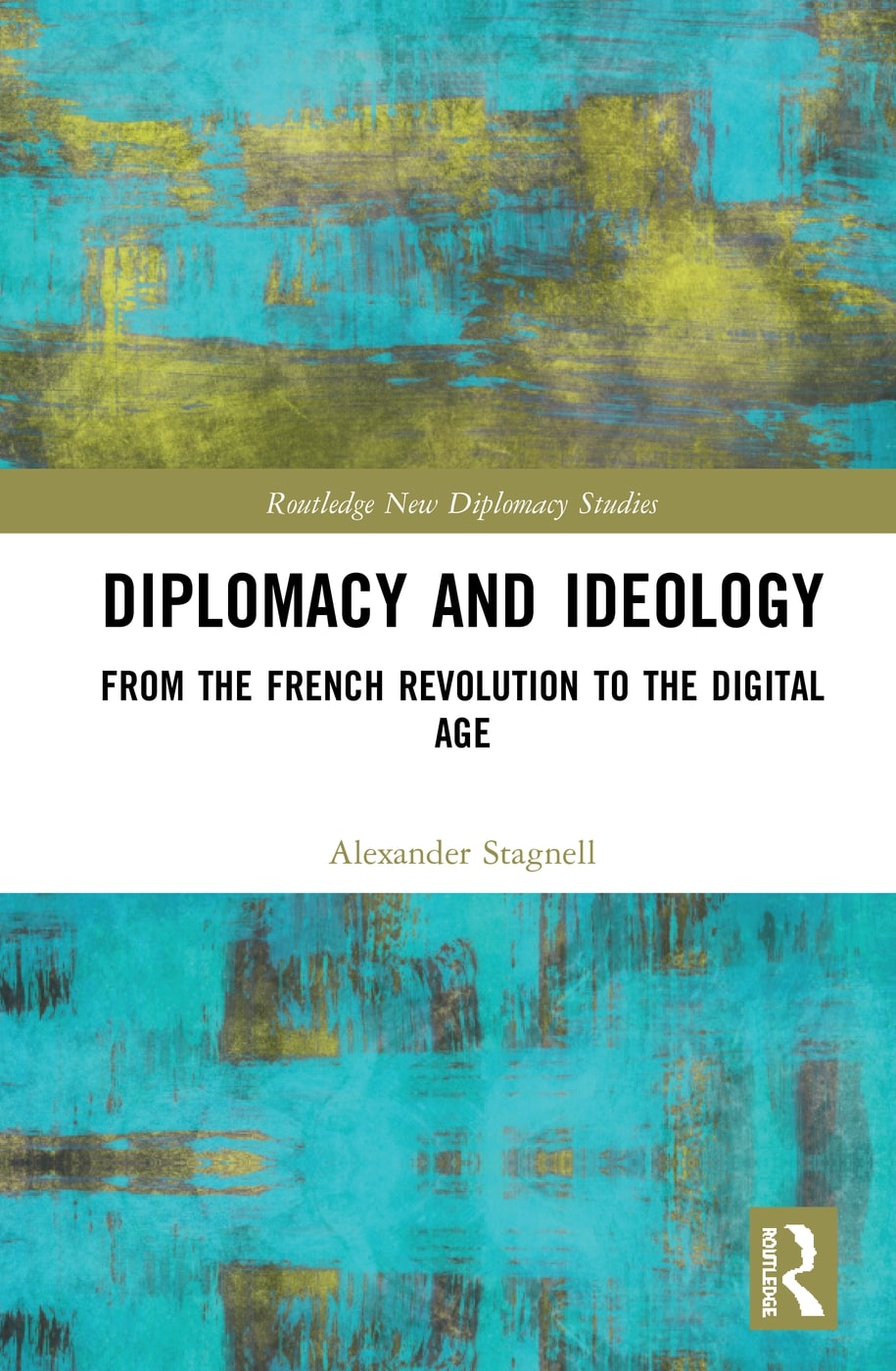 Starting today, my book Diplomacy and Ideology: From the French Revolution to the Digital Age will be 20% off if ordered directly from Routledge. The sale will go on until May 1, and includes most of their titles.

From the description of Diplomacy and Ideology:

This innovative new book argues that diplomacy, which emerged out of the French Revolution, has become one of the central Ideological State Apparatuses of the modern democratic nation-state.