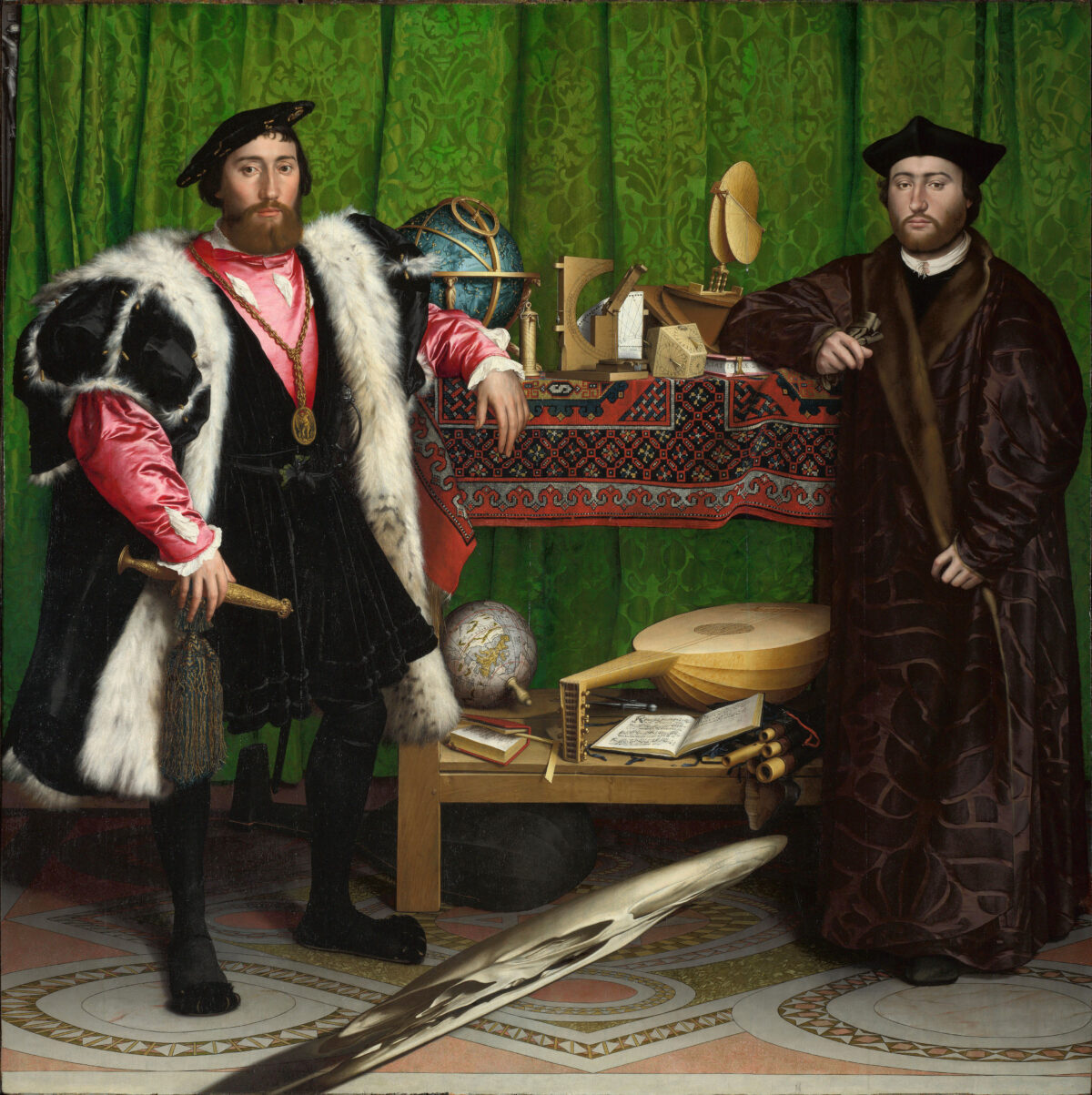 The project was set to investigate diplomacy by moving from the revolutionary 18th and 19th centuries to our digitalized present and by passing through the fields of art, philosophy, literature, and science. The aim was to show how this practice, which emerged out of the ‘glorious’ revolution of France, became one of the central ideological state apparatuses of the modern democratic nation-state. Diplomacy’s primary task is not to be understood as negotiating peace between warring parties, but rather its function is to reproduce the myth of the state’s unity by repressing its fundamental inconsistencies. Since the time of the French Revolution, the problem of the unity of the state is itself mirrored in three recurring problems concerning the integrity of diplomacy as both an object of study and a mode of political practice. Firstly, the problem of naming. How to define diplomacy? To this day, International Relations’ scholars remain vexed by the actual nature of this secretive practice. Secondly, since its coining, diplomacy has been haunted by a certain untimeliness. In a time when the world is made up of an ever-growing number of diplomatic actors, the act of representation, assumed to constitute the hallmark of all ambassadorial practice, is itself increasingly difficult to master. Thirdly, a number of important events and developments, including two world wars and technological inventions ranging from the telegraph to the internet, have during these last two centuries constituted yet another threat to turn diplomacy into a thing of the past, prompting thinkers of international politics to compete in locating its hour of demise. The problems, then, that affect the integrity of diplomacy (and reflect the fragile unity of the state) are: the name, representation, and death. In an attempt to understand these problems, the project aimed to answer the question What is diplomacy?, and employed Slavoj Žižek’s critique of ideology to reveal the symptomal inconsistencies in diplomacy’s role within modern statecraft. The work brought together a wide range of disciplines, from Political Science and International Relations to Rhetoric, Political Theory, Philosophy, History of Ideas, Literature, and Psychoanalysis.

Stagnell, Alexander. The Ambassador’s Letter: On the Less Than Nothing of Diplomacy (diss). Unpublished manuscript for doctoral degree. Uppsala: Uppsala universitet, 2019.