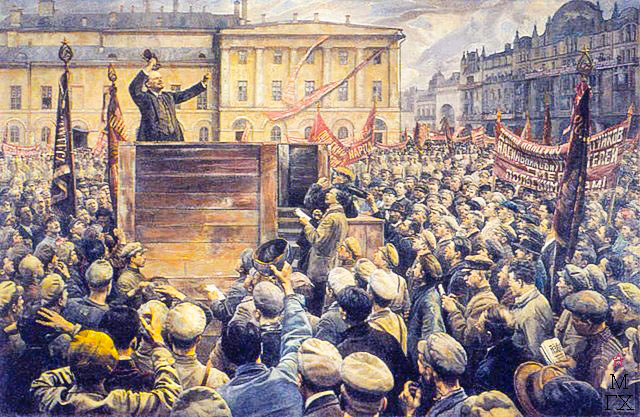 Principal funder: The Foundation for Baltic and East European Studies.

This project aims at investigating so-called post-communist communism as it is developed by members of the Ljubljana School of Psychoanalysis. Headed by self-admitted communist Slavoj Žižek, the School represents an attempt to attain what today appears as an impossible position: to critique historically existing communism in Eastern Europe, while still retaining the communist idea in a time where the left seems unable to offer any alternative to the worldview of capitalism besides a so-called ostalgie of failed revolutions. The study will provide insights into the Schools analysis of the communist legacy in Eastern Europe as well as its view on the more general question of the actualization of political ideas. The project will employ the theory and method of rhetorical history inspired by Hegelian Begriffsgeschichte, focusing on how the concept of communism is rhetorically formed through the school’s analysis of the concept’s historical actualization in Eastern Europe and through their critique of our present ailments, relating it to their thoughts concerning the nature of the political idea. The material will consist of published work by scholars connected to the school, in particular its intellectual leader Slavoj Žižek. This analysis allows us to move from the particularity of the actual attempts (and failures) to actualize communism in Eastern Europe to the general perspective of the nature and function of political ideas.

No publications connected to the project.