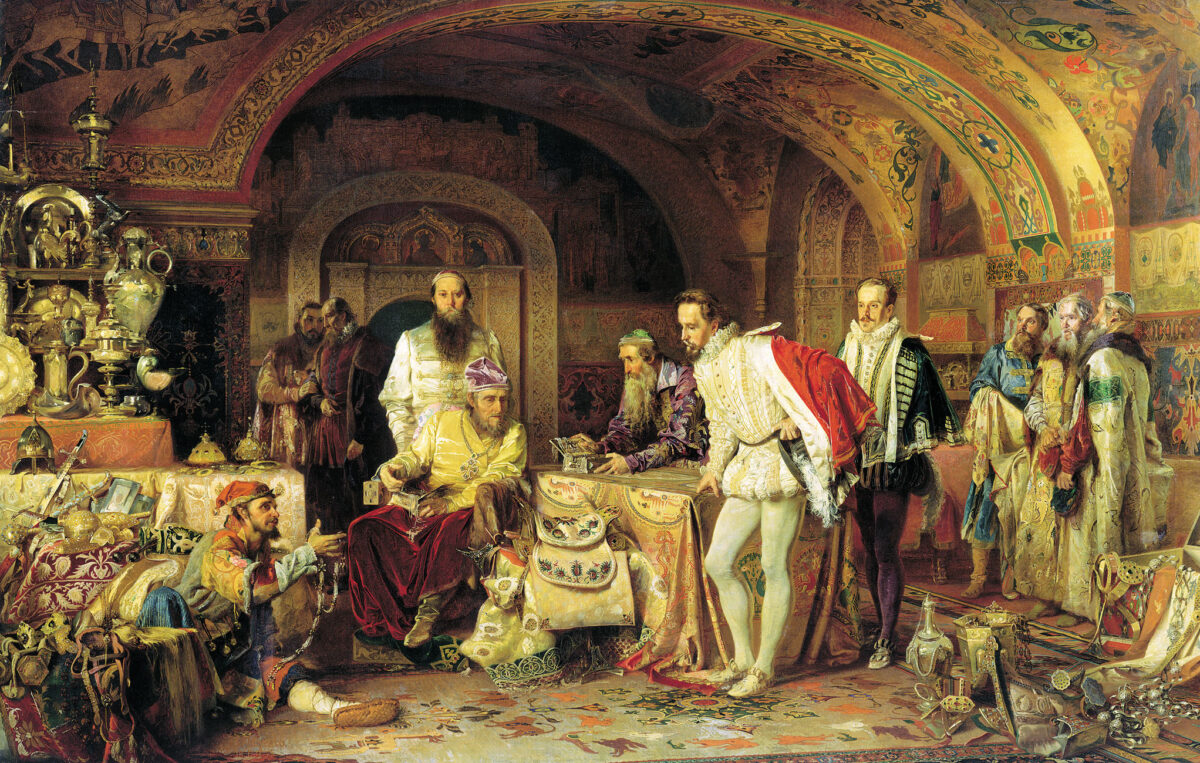 Towards the end of his Philosophy of Right, Hegel developed the idea of ‘the necessity of war’ as the ever-present threat against the modern nation state. What this claim entails is neither simply a pure realist description of functions nor an idealist normative injunction, but an ontological postulate regarding the constitution of the state as such. Hence, the reason why war is necessary is not, according to Hegel, to be found in the positive, external contingencies, but in the internal gap of the state itself, its “inner particularity,” the constitutive negativity that, in the end, makes war unavoidable. So, when war once again rages on the European continent, it is important that we avoid both the realist and the idealist interpretation of diplomacy, since they have both misunderstood the relation between war and diplomacy in the world of modern nation-states.

If the realist position on war and diplomacy might be summed up by Clausewitz famous formula “war is the continuation of policy [diplomacy] with other means”, meaning that the two exists on a sliding scale, the current situation could be summed up by some version of the call to restore a lost balance. Hence, if balance, for the last 30 years, has been dependent upon US hegemony being ready to punish anyone stepping over the famous red line, Obama’s incapability of punishing Bashar al-Assad back in 2012 should be taken as an illustration of every realist’s worst fear: the previous system of keeping the peace through balancing powers is no longer working as intended. Russia’s war in Ukraine should, therefore, be interpreted as a rising power imposing its will on the world, and for the sake of peace the West must now retreat in order to find a new point of equilibrium. This is also why Biden’s recent remark that Putin “cannot remain in power” created such a shock wave: any good realist must accept that his time is over, and carefully retreat back to a position that his power actually is capable of defending.

While the realist tradition has always accepted the necessity of war, arising out of the empirical fact that powers cannot be balanced only through policy (sometimes one of the powers, for instance, might be far too strong), the idealist tradition of diplomatic thought has always put its faith in the hopes for a perpetual peace. Although perhaps few and far between in today’s political landscape, the idealist puts its faith in the idea that the values and (economic) benefits of peace and mutual exchange will always outweigh the costs of war, which is why Putin’s attack, seemingly offering him no solution in which he would be considered the ‘winner’, must be conceived of as the project of a mad man. We see this conception shine through in all the early speculations concerning Putin’s mental health, because no one in their right mind would start a war without at least a hope of securing a great prize in the end.

The problem with the idealist and the realist position is that they both describe worlds that no longer exists. No one today would believe that a universal will to peace would eventually prosper, nor can we assume that all global actors follow the logic of nation states (which is why nuclear deterrence theory worked in the bi-polar world of classical realism). So, what can Hegel teach us about diplomacy, beyond its inevitable failure? Firstly, we must accept that the role of diplomacy as a practice within international relations is neither to safeguard the peace, nor to establish a balance of power between different states. Its role is to, in its dialectic with war, save the current system from the “stagnation which a lasting, not to say a perpetual, peace would also produce among nations”. To achieve this, the diplomatic logic of the last three decades seems to have been working in accordance with the psychotic logic of post-politics, in which every individual desire is represented by an unsustainable narrative. In order to treat this situation, the role of diplomacy, at least in the eyes of its theoreticians, has consisted in negotiating between this cacophony of desires (no longer just states but also businesses, NGO:s, individuals etc.) in order to make sure that things can stay the same. That is why today, every actor, from state institutions and big corporations to celebrities and private individuals, feel obliged to publish their take on the war, making sure that the situation is complex enough that behind the endless stream of attempts at establishing already failed narratives, things can go on as usual.

It thus seems that the war in Ukraine should also put an end to all speculation that the populist wave of the last decade would have completely changed the dynamic in international relations. Post-political diplomacy rather seems to have been strengthen by the populist call to put one’s own nation first. The temptation to offer a sort of realist Gramscian interpretation, where the old (US) empire is dying, and a new (multipolar) global order is struggling to be born should also be abandoned. Rather, the US led international order has been a walking dead ever since the end of the Cold War. Instead, this ‘return of the Real’, the constant repetition of violent attacks that seemingly defies every ‘normal’ diplomatic logic, is the price to pay for the “psychotic globalisation of jouissance in discourse”, the fantasy that every individual desire can be satisfied to the fullest if only the global order is managed properly.