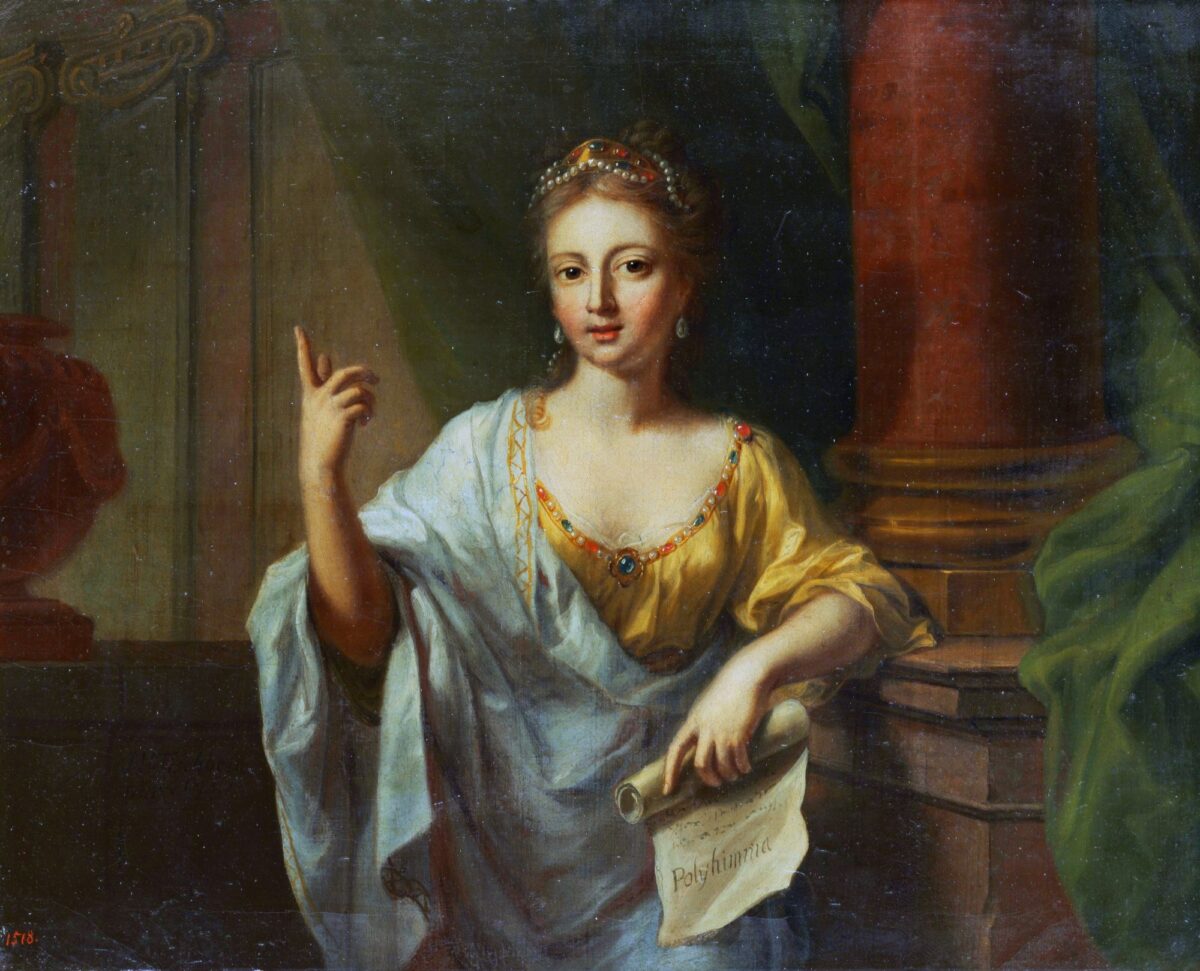 This text is written as part of the 2022 Humboldt Residency Programme’s work on the topic ‘social cohesion’.

As a scholar of rhetoric, my first impulse when confronted with an unfamiliar concept is usually to try to understand what French philosopher, rhetoric scholar, and philologist Barbara Cassin would call its world-effect: what image of the world is constructed within the confines of this specific concept. As the concept of ‘social cohesion’ is entirely new to me, this is thus what I will now attempt to do.

When trying to understand the landscape opened up by a concept, a potentially fruitful approach is to try to understand its etymology. When it comes to the compound noun ‘social cohesion’, however, that etymology appears to be rather short, coined as it was by sociologists in the middle of the nineties. Although there are potentially interesting historical circumstances which could explain why it emerges precisely there and at that time, the uncovering of these threads might constitute a too difficult task at the moment. Let us instead look at the second (and, in the context slightly more awkward) part of the noun, namely ‘cohesion’. This noun has, if we are to believe the online etymologies, its roots in French and ultimately in Latin, where it finds its origin in the verb cohaerere, meaning to ‘stick to’, ‘to consist of’ or ‘to be closely connected to’/‘belonging to’. This verb also occurs in an interesting context within the rhetorical tradition, more specifically it is often used by Cicero to speak of the logical coherence in argumentation (De inventione, I, 19, 53, 85-86). Furthermore, the great follower of Cicero within the roman rhetorical tradition, Quintilian, uses coharere to refer to an even more general level of language, not just that the arguments but that all the “diverse elements” of a speech most stick together, otherwise the discourse will appear fragmented and “it becomes like a boy’s notebook in which he records admired passages in other people’s declamations” (Institutio Oratoria, 2.11.7). Thus, if we can speak about ‘argumentative cohesion’, and even a ‘cohesion of spoken or written language’, what could this, by way of analogy, tell us about ‘social cohesion’?

In both cases, in argumentation as well as in language more generally, the idea of cohesion paints a picture of their respective logic as one in which different pre-existing entities are brought together in order to create a whole greater than its individual parts: either we have two or more premises that let us arrive at a conclusion or we have a number of different grammatical elements that together create meaning that can only be found in their specific combination (not in the individual elements). It would be tempting here to simply translate this to the social by taking the individual as analogous with the individual premise or the grammatical element, assuming that what is needed to achieve ‘social’ rather than ‘argumentative’ or ‘linguistic’ cohesion is to simply find the right place, location, or combination of all the individual elements so that they, together, can construct a greater whole (a social world the nature of which its members agree upon, similar to how we have agreed on what we are referring to when we are combining words into the phrase “the sun will rise tomorrow morning”). But what is assumed here is that the elements of society, as well as those of language, are unambiguous, that they only hold one single meaning and uphold one single place, making it possible to fit them together like unique puzzle pieces to reveal a larger picture.

Thus, when seen from this perspective, ambiguity would appear to constitute the main threat against both social and linguistic cohesion. Such an understanding of language can be found already in Aristotle, as he is claiming that those who come to the wrong conclusion themselves, or believe the outcome of a faulty logic in a speech they are listening to, are “unacquainted with the power of names” (On Sophistical Refutations, 165a). The question at this point becomes, if we are to continue the analogy between ‘social’ and ‘linguistic’ cohesion, is to understand why ambiguity, as the name for division in language (i.e., when one term or sentence hold different, even antithetical, meanings), appears in the first place. For Aristotle, the origin of ambiguity is external to language, it can be found in the fact that the world is made up of more things than we have names, meaning that the same name must be used to refer to several objects, potentially causing confusion. And the antidote, the only way to lessen the effects of this unavoidable limit, is knowledge, so that anyone who speaks or tries to reason can become aware of potential ambiguities and try to avoid them (rather than, as the sophist, use them for their own advantage). Hence, in an analogous way, just like argumentative cohesion presupposes knowledge on how to combine premises according to the laws of logic, social cohesion would require knowledge on how to combine different individuals into a community, in which their bonds are based in a feeling of unity and belonging.

But the Aristotelian understanding of language and argumentation is not the only one. Some would, for instance, claim that the roots of ambiguities are not found outside of language, but rather at its very core. Instead of treating language as individual words which are later combined, we would here understand it as first and foremost a system of relations. It is only when a certain number of relations are established, defining the meaning of the individual elements, that we are speaking of a language proper, and not just of a collection of individual words. However, these relations are never set or completely defined, rather they change over time, as well as between different coexisting situations, giving rise to an unavoidable ambiguity within the system (as the meaning of the elements are dependent on how the system of relations is set up). This was Plato’s issue, in particular with written language or the letters, as he in The Phaedrus used an old Egyptian myth to illustrate how speech, when it is written down, loses its father, the authority on how it is to be interpreted. Plato seems to have believed that system of relations was in need of an authority capable of securing its stability. The biggest threat against meaning is, thus, turning language into an orphan (274c-275b). But what if language was already an orphan to begin with? Which are the consequences that have for our analogy with ‘social cohesion’? Is it possible to, in any way, fixate a society in order for individuals to belong in it, or are we, in the quest for cohesion, forever doomed to search for an inexistent father of society?