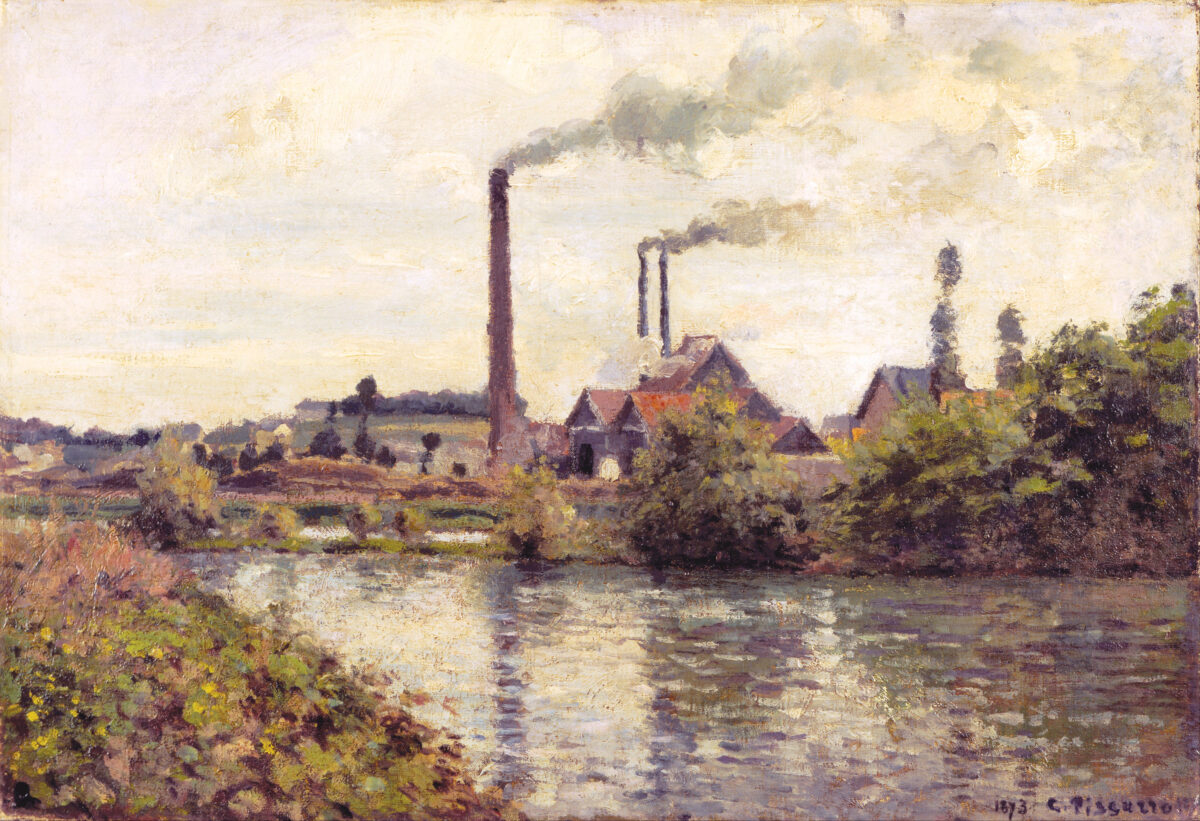 This text is written as part of the 2022 Humboldt Residency Programme’s work on the topic ‘social cohesion’.

As a scholar of rhetoric, my first impulse when confronted with an unfamiliar concept is usually to try to understand what French philosopher, rhetoric scholar, and philologist Barbara Cassin would call its world-effect: what image of the world is constructed within the confines of this specific concept. As the concept of ‘social cohesion’ is entirely new to me, this is thus what I will now attempt to do.

Back in 2012, the OECD’s Development Centre focused its annual report on the topic of ‘Social Cohesion’. More specifically, the center had identified what they saw as a problematic development in so-called “rapidly growing countries” where social cohesion was threatened by fast paced “economic and social transformation”. Already in the foreword, written by the then OECD Secretary General and former Foreign Minister of Mexico Ángel Gurría, we are introduced to the fundamental aspects of social cohesion as the OECD understands it. Here, we are told that social cohesion is necessary for the establishment of a “social contract” as it fosters “a sense of community and equality of opportunities” among citizens, meaning that the antidote for developing countries experiencing divisions and social tensions can be found in promoting “social cohesion for inclusive growth, development and ultimately, better lives” (3). Early on in the report, we are introduced to the three components of social cohesion according to the OECD – social inclusion, social capital, and social mobility – and we are told that “[t]he report argues that social cohesion is a valuable goal in itself and contributes to maintaining long-term economic growth” (17). Hence, social cohesion is not just a goal in itself, it also constitutes a means for furthering economic growth. Through Durkheim’s thoughts on the division of labor, the report explains that growing divisions are an effect of modern social organization: the difference between traditional and modern social cohesion arises out of differences in how we organize work. In a traditional society, with a low degree of division of labor, social cohesion is predicated on the maxim that helping someone implies that they will return the favor later, thus creating a sense of belonging and co-dependence (we should here perhaps imagine a farmer helping his neighbor to sow in the fields, taking for granted that this neighbor will help him with the harvest should it be necessary). However, in modern society, wherein such interactions are taken care of by highly specialized and salaried laborers, another base for solidarity must be established, according to Durkheim. As has often been noted, Durkheim’s focus on solidarity grew out of his own attempts to deal with the struggles that had been going on in French society since the Revolution, where a conservative right was fighting to restore monarchy and a socialist and communist left were attempting to organize the struggle of the proletariat against the industrial bourgeoise, both threatening to overturn the new bourgeois society. In this situation, it seemed to Durkheim as if society was missing a more general solidarity (beyond class) which could put an end to internal division and never-ending struggles. And perhaps could we, out of this perspective, claim that the success of both left- and right-wing populists during the last decade, at least to some extent, mirrors the political situation in which Durkheim formulated his theories, turning him into a precursor of social cohesion-theory.

But social cohesion, according to the OECD, seems to go beyond just solidarity. A cohesive society is defined as focusing on “the well-being of all its members, fights exclusion and marginalisation, creates a sense of belonging, promotes trust, and offers its members the opportunity of upward social mobility” (53). Hence, society is presented as consisting of two interconnected sides, the economy and social cohesion, and if not enough attention is paid to the latter, politicians risk “social instability, ineffective policy interventions and, ultimately, a possible loss of political power” (61). In other words, private economical interest must be coupled with what we could call a strengthening of mutual recognition (in the Hegelian sense) between citizens: trust, belonging, the potentiality of social mobility all depends on a recognition between individuals. To achieve social cohesion, one must acknowledge that

[n]eeds and means, as existing in reality, become a being for others by whose needs and work their satisfaction is mutually conditioned. That abstraction which becomes a quality of both needs and means also becomes a determination of the mutual relations between individuals. This universality, as the quality of being recognized, is the moment which makes isolated and abstract needs, means, and modes of satisfaction into concrete, i.e. social ones. (§192)

In a modern society, the needs and means of the individual is inextricably bound up with that of their fellow citizens, meaning they only truly exist as determined social needs and means when they are exchanged to ensure survival. However, when this mutual recognition is broken, divisions show themselves. Hegel captured the origin of these tensions in the concept of the rabble, anticipating the divisions identified by the OECD in the rapidly expanding economies during the first decade of the twenty-first century. In a formulation which sounds like a precursor to the theory of social cohesion, Hegel writes:

When a large mass of people sinks below the level of a certain standard of living – which automatically regulates itself at the level necessary for a member of the    society in question – that feeling of right, integrity, and honour which comes from supporting oneself by one’s own activity and work is lost. This leads to the creation of a rabble, which in turn makes it much easier for disproportionate wealth to be concentrated in a few hands. (§244)

But at one major point, Hegel’s theory of the state and the concept of social cohesion according to the OECD seemingly differ: can we avoid the emergence of a rabble? The OECD seems to indicate that economic growth creates the inequalities undermining social cohesion, but they simultaneously claim that an increased focus on social cohesion from politicians will increase growth even further. Hence, the most probably conclusion must be that division and strife is not only avoidable, by acting correctly, working to reduce inequalities, a society could even be more successful than if it only allows these inequalities to grow uncontrollably. But while the OECD never discusses this problematic explicitly, Hegel provides us with a more sustained reflection on the topic, and it is not positive for those who want to put their faith in social cohesion. According to him, because of the way the economy is organized, a rabble will always emerge within the state. If the economy is growing, it is doing so because of technical advancements or cheaper costs of production, both leading to workers losing their jobs (and thus, providing fertile ground for the emergence of a rabble). At the same time, when a poor rabble is forming, another version of this rabble also emerges; those that are in possession of so much wealth that they do not need the recognition of society. As he puts it in the quote above: the emergence of a poor rabble, “in turn makes it much easier for disproportionate wealth to be concentrated in a few hands.” It is thus not inequality that brings forth a rabble. Instead, the rich and the poor rabble are an effect of the logic of modern society. For Hegel, there is, ultimately, only one solution to this problem: the necessity of war. The unavoidable production of a rabble, creating social tensions, can only be solved if the conflict is externalized, saving “the ethical health of nations […] just as the movement of the winds preserves the sea from stagnation which a lasting calm would produce – a stagnation which a lasting, not to say a perpetual, peace would also produce among nations” (§324).

Hence, in order to save the possibility of social cohesion, we must begin by imagining a concept of economic growth in which inequality constitutes a secondary phenomenon, as a potential but not necessary effect of individual wealth accumulation. But as growth in our system is dependent on the circulation of private capital, meaning it is always tied to individuals, inequalities seem to be an unavoidable part of life today. This would also mean that any politician or policy maker trying to counteract this unequal foundation while also retaining economic growth, will all the time find themselves one step behind.